Back in July, The Chats, The Dreggs, Bugs, Sahara Beck and more fanged it up the highway and pulled up at the Sunshine Coast's first-ever all ages drive-in music festival, AIRWAVES!

Those eager to smell, see, hear and taste live music again drove in, parked up and danced under the stars (social distancing from the crew next door, of course) with some of Australia's best punk, rock and indie performers hitting the stage across two huge nights.

"There were glow stick bangles on bull bars, fairy lights on cars, punters with face paint, wigs, masks, galactic makeup and attire including a storm trooper costume. Volunteers and event crew were in theme, including an emcee in a disco ball helmet and indescribable tracksuit." Scenestr Magazine 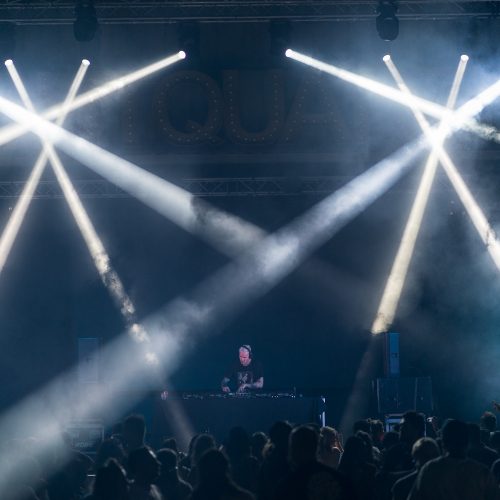 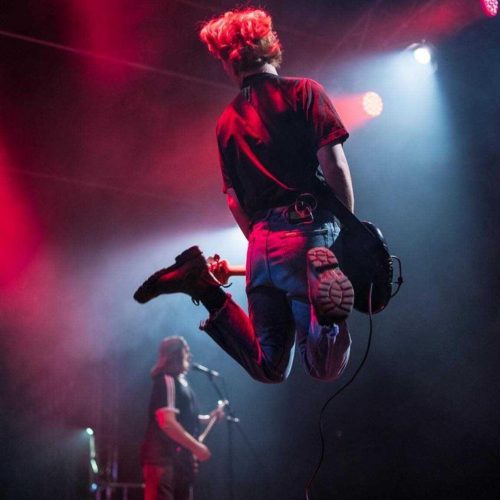 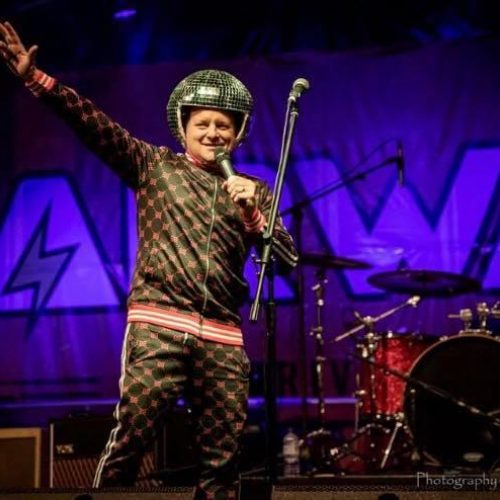 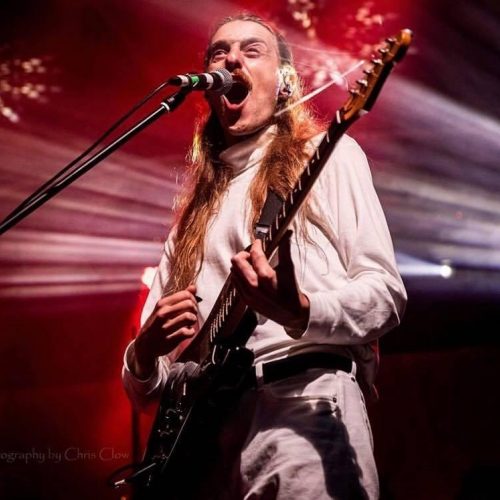 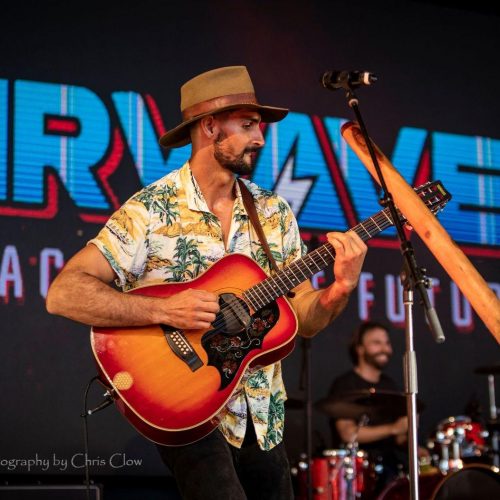 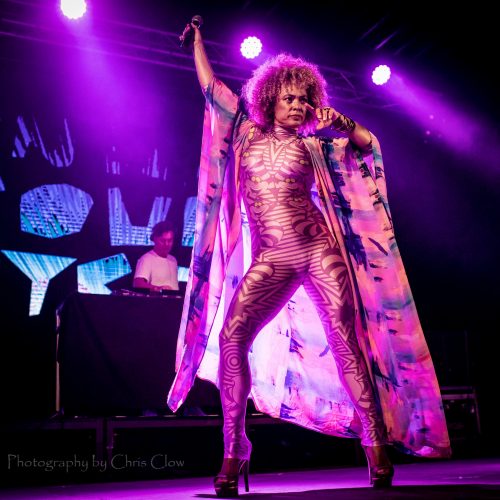 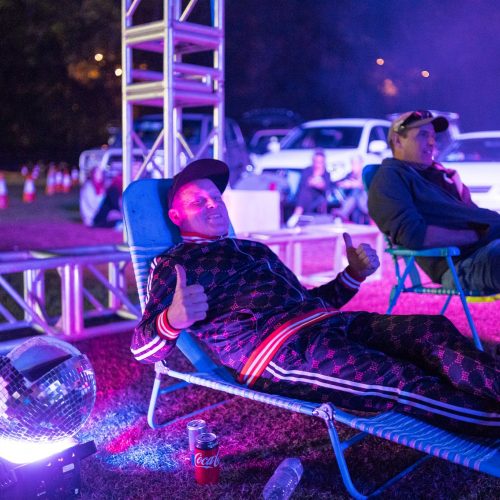 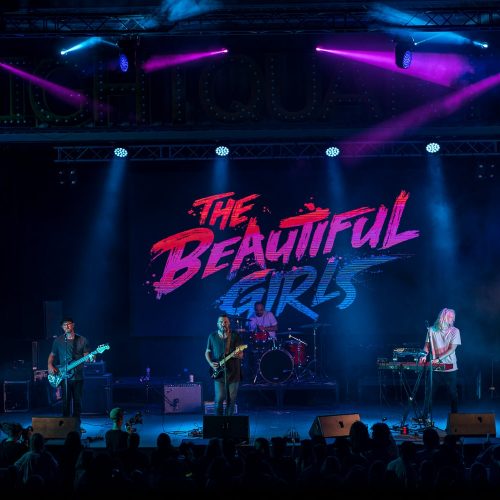 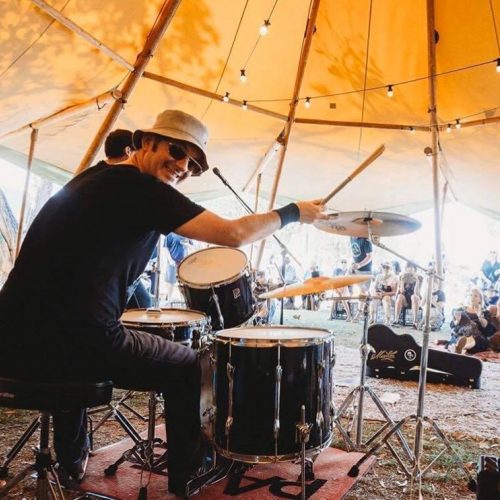