Sundowner Celebration | Buskers by the Lake 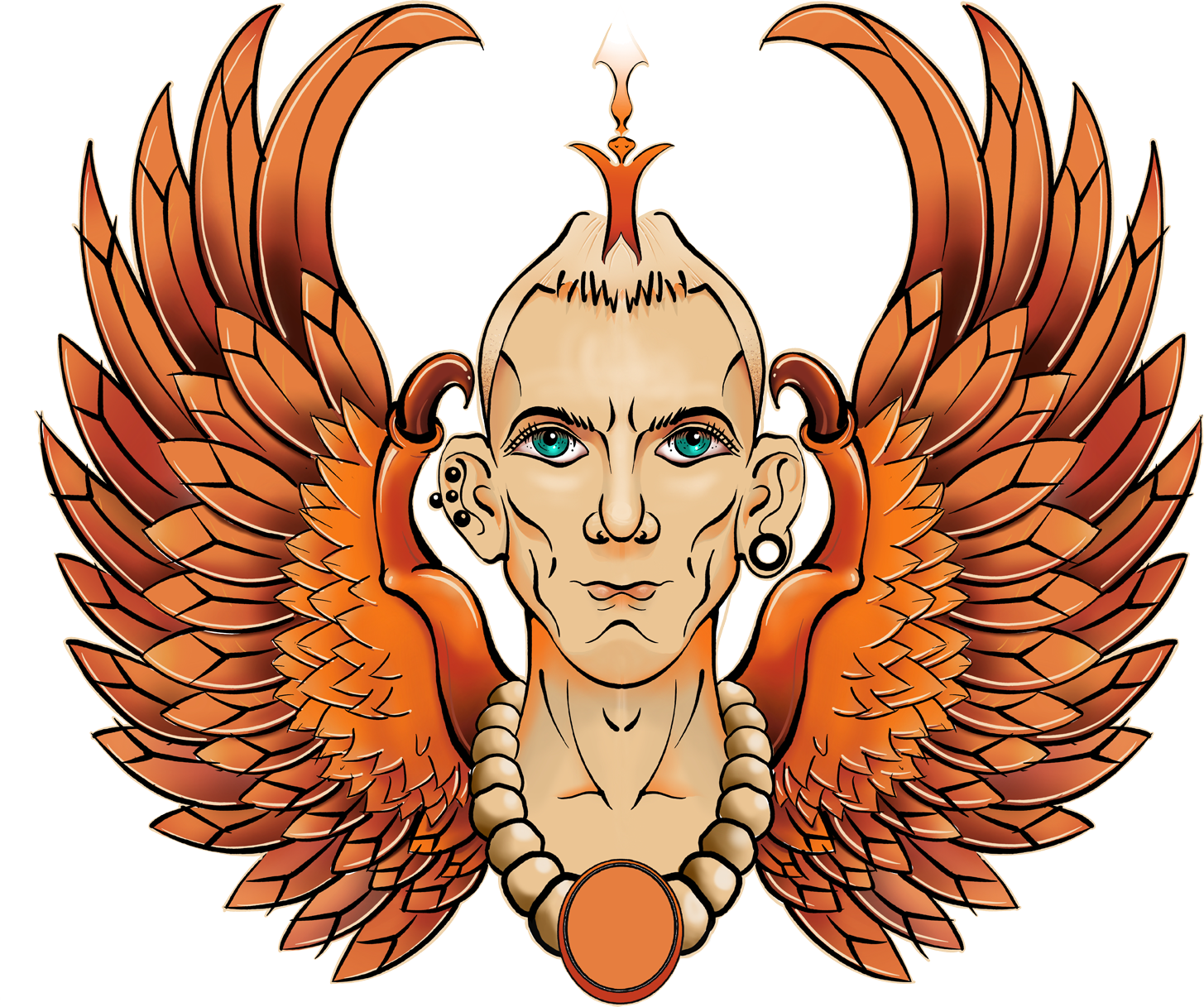 Want to kick-on into the night once the clock strikes 6pm and not be dragged out screaming? The 'Buskers by the Lake' official closing party is where it's at and it'll be a send off equally as fabulous as our festival program!

The festival's 'Utopia Bar' will transform into a party paradise, where you'll celebrate with your mates and dates to live music under the stars.

On Saturday, two of our past 'Battle of the Buskers' winners are signed to the bill, including the Katie Who band who'll kick the night off front and centre, trancing you into the realm of magic! Powerhouse rockers, Salt and Steel will then fire up the tipi with their edgy, heavy, esoteric sounds and due to popular demand, Burger Joint have also been added to the bill and they'll have you up dancing to their 'mix of annoyingly catchy, funky, danceable ear worms'.

On Sunday, Gold Coast singer-songwriter, rapper and producer Lemaire will be road trippin' with his band, bringing his uptempo, groove infused tunes to the grass. Off the back of their Byron Bay Bluesfest Busking Competition win, the blonde haired Buttered boys Scott Dalton and Jackson James Smith will also 'electrify' the night. Gold Coast party boys, The Wayward Suns will then burst their blues, funk, roots and hip hop tunes out on high note!

Good times and a hazy memory are guaranteed! 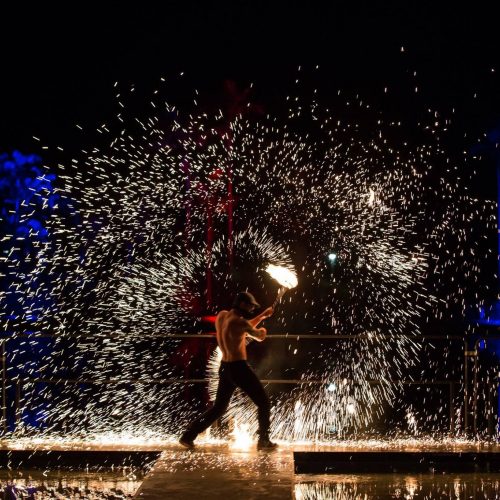 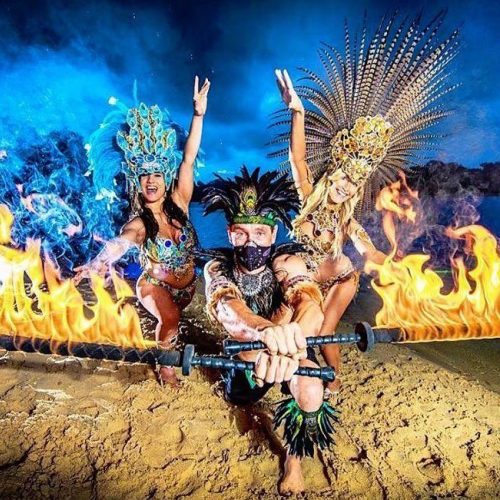 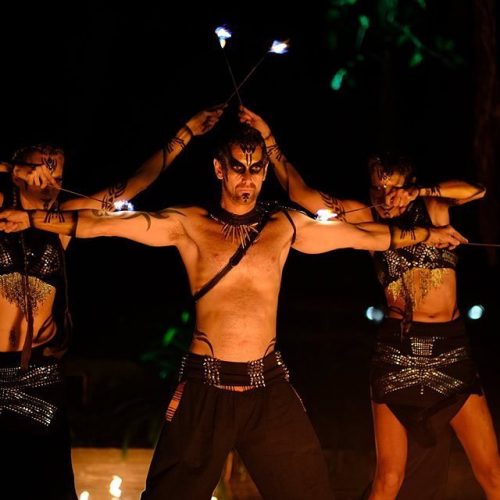